WHY ARTISTS HIRE PEOPLE WHO TELL THEM PRETTY LIES 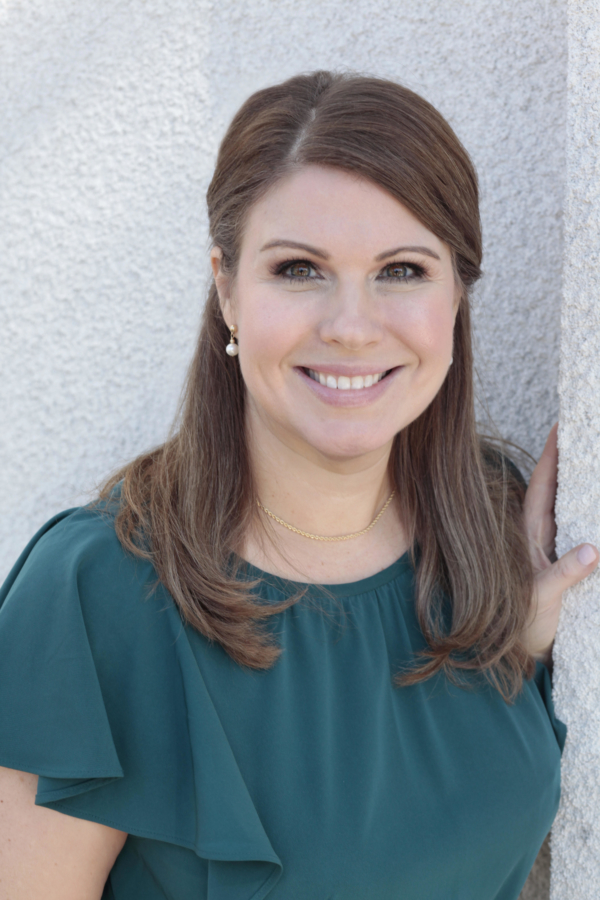 A musician already has their hand’s full writing songs, rehearsing, dealing with touring, going in the studio, managing a band among many other things that come along with being a musician. You have been told no thousands of times and have had to deal with rejection over and over and over again. It’s a high-pressure, egocentric business and when your heart is hurt or your ego is on the line, hearing positive feedback must feel like a beautiful sunset after a horrible day.

Ego is a liability in this business. It promotes hasty decisions, tattered business relationships and is a driver for hiring the wrong people for your team. When things don’t go your way, a bruised ego is dangerous for your career because one starts to make decisions based on feelings vs. logic. When it comes to marketing, most musicians don’t know where to start (in all fairness, when do you have time!?). So, why would you hire a company that essentially offers you nothing except compliments and agrees with everything you say (even though you are not a trained marketing specialist? (I call these people “Yes People”.)

“Yes People” are those who agree with you all the time. They promise the moon yet deliver little. When the projects fail, they don’t care and shrug their shoulders with a, “I tried my best” answer. In reality, they know (or SHOULD know) why it failed. The single was poorly produced (but they didn’t want to tell you) or the branding was off (but they didn’t tell you that because they knew it would delay a project, delaying their paycheck). They sit on conference calls, sound excited, and get the band’s hopes up for things that they know aren’t going to happen. They simply are ‘all talk’ and don’t have your back when it’s needed the most. They let things slide and they are sloppy with details. Yet… they get hired over and over again. They are not good at marketing but they are very good at playing to your ego. Simply put, they tell you everything your ego wants to hear. They give you just enough to keep you coming back and trust me, they know exactly what they are doing to you.

First, hiring a company should, of course, be based on the company’s experience and enthusiasm about your project. However, if that company (or person) seems to be enthusiastic for EVERY single project with a few bucks to throw their way, move on. A sweet-talking promoter is not what you need. You need someone who likes you enough to appreciate what you are doing, stand up to you, and offer real suggestions or improvements to your project. I’ve literally seen radio promoters slap a Billboard logo on a tracking report and pass it off as an artist being on a Billboard chart. This was pointed out to said artist and they don’t believe it. They want so badly for it to be true that they believe the pretty lies. It’s simply easier than dealing with the reality that they were just scammed.