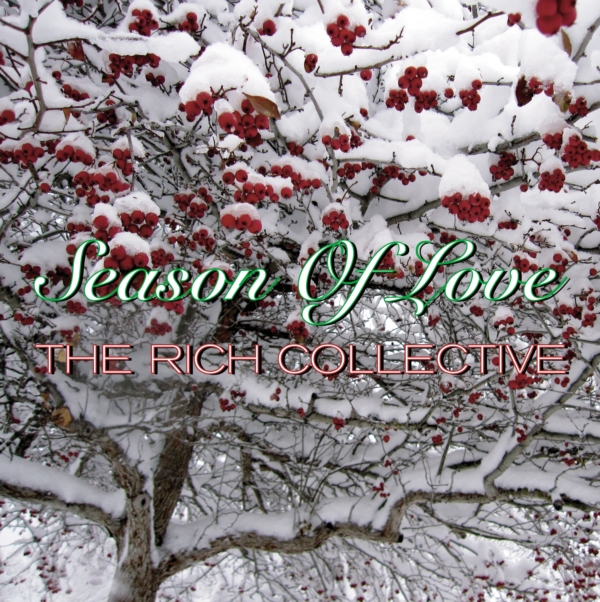 What inspired you to record a holiday song?

Pete Masitti: The holiday season always brings back lots of wonderful memories.  Holiday music is such an integral part of that experience and being able to record and bring to life a holiday song is a privilege.  Hopefully, our song will contribute to other families shared holiday memories.

Pete Masitti: We spent most of our Holidays in Chicago and always try to get downtown to see the windows and ice skate at Millennium Park.

What is your favorite Christmas/holiday song (that isn’t yours)?

What inspired you to write a Christmas/holiday song?

Richard Clarvit: Because of the nature of the season, it gave me the opportunity to lyrically express this sentiment:

What are your fondest musical memories associated with the holiday season?

Pete Masitti:  When I was in high school we put together a quartet from our school choir and went around our town on Christmas Eve and knocked on doors and sang Christmas carols.  It was a charming little town and it was crisp night and it began to snow.  It was so quiet except for the sound of our voices in the night air.  I’ll never forget it.

In your opinion, what is the all time best holiday song?

Richard Clarvit:   As previously stated, I believe the all time best holiday song is “Happy Xmas (War Is Over)”   by John Lennon & Yoko Ono/Plastic Ono Band with the Harlem Community Choir.

Do you believe in Santa?

What message do you want people to hear when they listen to your song?

Richard Clarvit:  In these times of great division amongst people of various religions, politics, cultures and lifestyles, it’s the simplicity of family, peace, and love that can unify us all.

What do you enjoy more? Receiving gifts or giving them?

What charities do you support?

What are your top 5 favorite holiday songs?

Chestnuts roasting on an open fire

Baby its cold outside (From the movie Elf)

Have you ever gotten a lump of coal in your stocking?

Have you been naughty or nice this year?

Pete Masitti:  A little of both but mostly nice 🙂